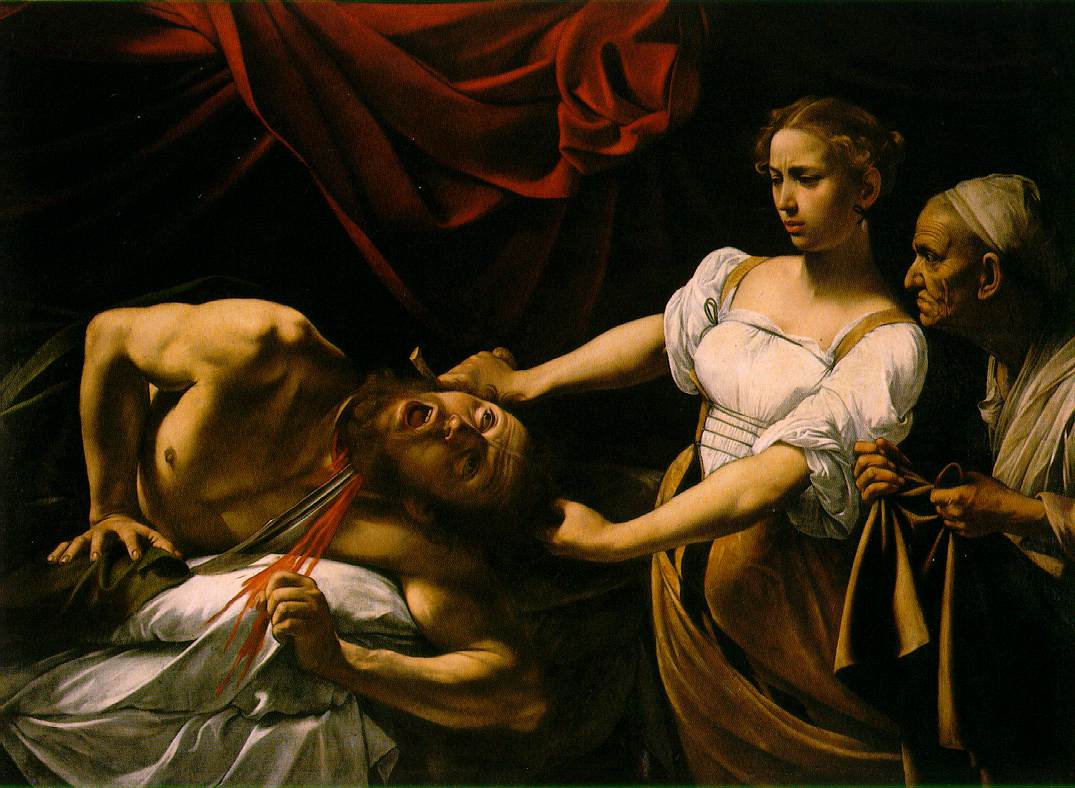 There are moral repercussions to all acts of violence. Art that depicts realistic violence and deliberately omits the moral dimension of the act, is dehumanising and wrong.

Two recent examples come to mind. The first is ‘Underbelly’ – a TV series based on real-life criminals who wrought violence and misery on the Australian East-coast. The events of the story are based on fact but the true horror of the facts are glossed over and given a treatment that glamourises the perpetrators. The show aspires for titillation and nothing greater.

A much more interesting and honest take on the story would have portrayed the true horror of the acts and the true nature of the criminals. It would make for a richer, more complex and maybe also a much darker story. Instead they’ve taken serial-murderers and distorted their character to such a degree that you might expect to find them on the set of Neighbours.

The second example is Kick-Ass, a film that Roger Ebert, among other critics, found morally reprehensible. The film never appealed to me anyway, but I made an effort to read the script (an early draft) to see what the fuss was about. Here’s a line out of page one, just after an aspiring superhero plummets to his death from a tall building;

We needn’t look closer to be sure that he’s dead. But what the hell. We track in.

This isn’t comic violence. These men, and many others in the film, are really stone-cold dead.

There is no mistake in this, the script is calculated to shock and provoke. But to what end? And what comes next, when films like Kick-Ass no longer shock or provoke?

The corrupting influence of the media is often exaggerated and audiences are usually more discerning than credited. That doesn’t mean we should bow down and be unquestioning of the media. Indeed, I find it sad and even terrifying that ‘moralistic’ has become a term of derision in some critical circles.

Artists should strive to be righteous, this doesn’t mean that Art should preach. But Art should frame the questions, allowing the audience – by their own reason, feelings and conscience – to arrive at the Truth.

This entry was posted in ethics, filmmaking. Bookmark the permalink. Post a comment or leave a trackback: Trackback URL.